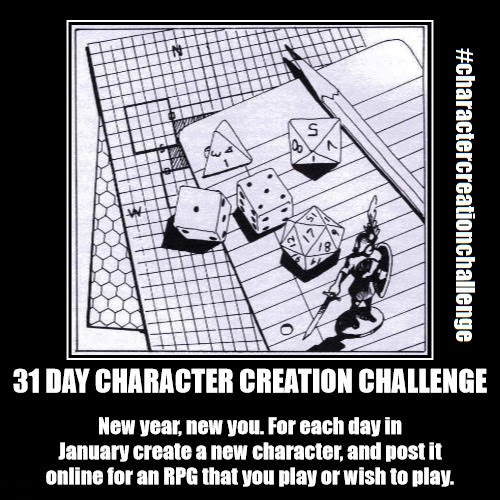 So I saw somewhere a challenge for January 2021, a character creation challenge. I saw it on Tim Brannan (The Other Side) blog, but later I couldn't find it (didn't look back enough it's here). So i went and looked and I found something very similar on Tardis Captain site, and saw that a bunch of Travellers joined.

As I'm currently gearing up for Mongoose Traveller 2e campaign (built around "Islands in the Rift"). I thought it would be grand if I built a bunch of travellers. That will give me pregens for those who do not want to dive into Traveller character creation (or for one-shots), and a bunch of NPCs.